IDTL tournament as a part of “Debating Future of Europe” project 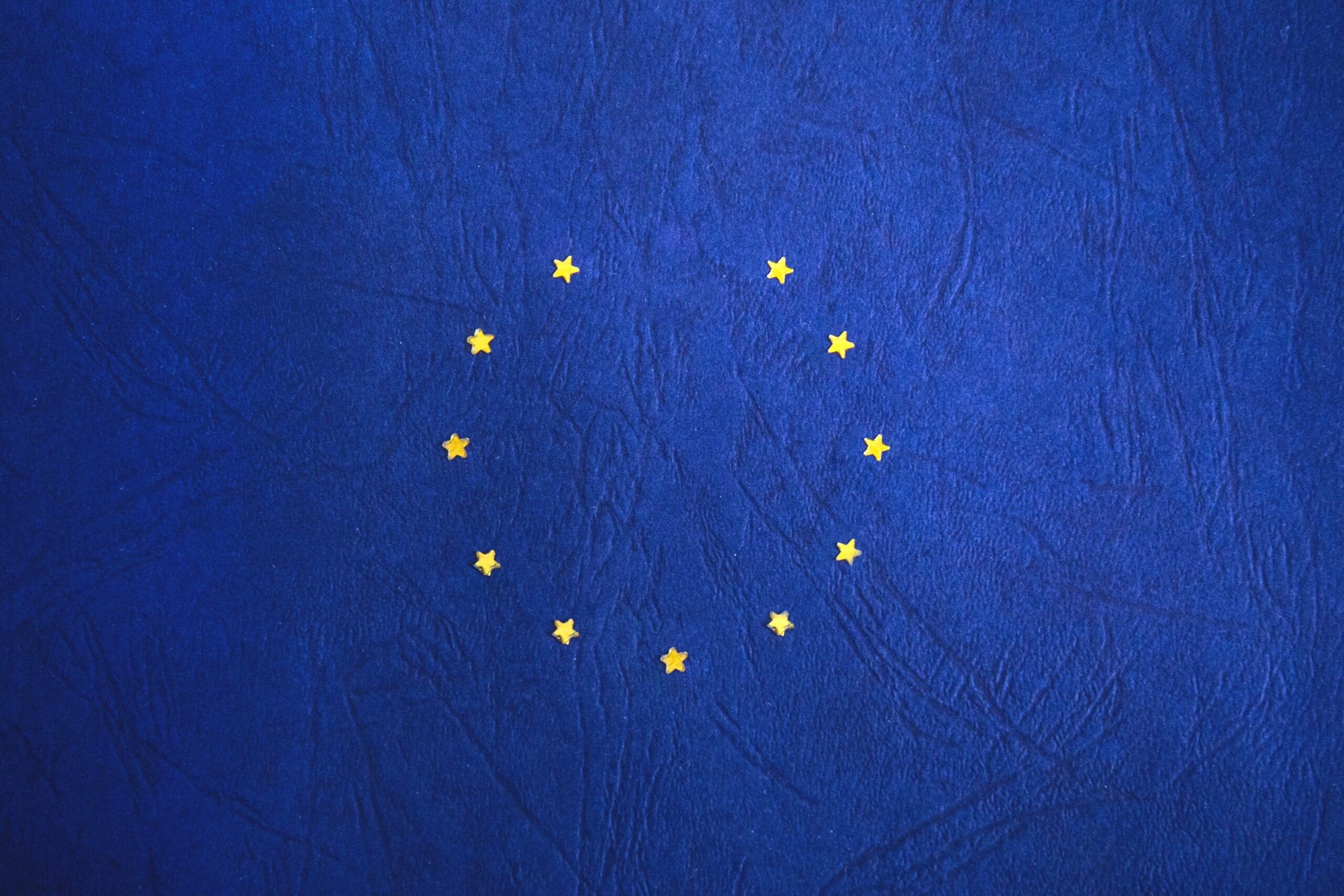 IDTL tournament as a part of “Debating Future of Europe” project

This IDTL year’s event was organised with the support of the International Debate Education Association (IDEA)  and was a part of the Debating Future of Europe project financed by the European Union through the Europe for Citizens programme.

This strand of Europe for Citizens project supports activities inviting reflection on European cultural diversity and on common values. It aims to encourage participants to reflect on the causes of totalitarian regimes in Europe’s modern history (especially, but not exclusively, Nazism that led to the Holocaust, Fascism, Stalinism and totalitarian communist regimes) and to commemorate the victims of their crimes.

Event brought together 750 participants (debaters, teachers, debate adjudicators) from Africa, New Zealand, American, Middle East, Asian and Europe to discuss several different topics in 12 preliminary debates (divided in two divisions) and additional 5 elimination rounds. The main aim of the event was to bring together young people from all around the glove to debate the contemporary issues connected to global world and Europe.

Here you can watch several debates from the event.